Introduction to Media Studies provides students with a framework for understanding how media messages are made and distributed, as well as a toolkit for effective and ethical engagement with, and analysis of, media forms. Through interdisciplinary, comparative, and historical lenses, the course looks at the nature of mediated communication, the functions of media, the effects of shifting media forms and technologies, and the institutions that help define media’s place in society.

This course is an advanced exploration of the field of media and communications studies, with a specific focus on theories and research methods drawn from different academic disciplines. In this course, students will explore a variety of theoretical approaches to the study of media, including audience effects theory, political economy, representation theory, and theories about digitally mediated interaction. Students will also learn various qualitative and quantitative methods to study media forms and practices. With these tools in hand, students will test the real-world effectiveness of these media theories through a series of assignments focused on the collection and analysis of information related to media use.

The Media and Communications Capstone gives students the opportunity to draw on and extend the skills and approaches they have learned in previous core and elective courses.  In this course, students create a portfolio project that showcases their individual intellectual and professional focus.  The project may be either a research paper or media project that integrates, critiques, extends and applies knowledge gained from the readings and the student’s prior media studies.  Students present the results of their research in an end-of-semester showcase.

Interpreting and Making the News

This course is an exploration of the creation and impact of news media and the tensions produced by recent shifts in news creation and distribution.  Drawing on the latest research from the fields of journalism studies and media studies, we will examine topics including the evolution of journalism revenue models and the economic crisis in the media, the debate over how best to control the spread of misinformation in the media ecosystem, the role played by algorithm-driven media platforms in determining news delivery, and the struggle for control over local news media.  We will focus mainly on the US, with some comparative discussion of other news systems.

Multiplatform Journalism: This course focused on the production of online journalism content: students learn to tell stories with words, sounds and pictures in a manner conversant with contemporary newsroom (or magazine) trends. Also discussed are the various conceptual and practical issues associated with the recent changes in both print and broadcast news production, such as the economics of multimedia, the design and staffing of the multimedia newsroom, and the advantages and disadvantages of digital enhancement tools for web photo and video.  In Spring 2014, 528 collaborated with the CBC to produce a special project, Cote Des Neiges Chronicles.

Foundations of Journalistic Thought: This course examined the intellectual and institutional structures of contemporary journalism, paying particular attention to current theoretical approaches, such as media, communication, political, and feminist theory.

Digital Tools For Journalists: Introduced students to a range of basic tools and concepts in multimedia journalism, from basic HTML and web design to the use of web 2.0 tools to author and publish video, audio, and still photography online.

Multiplatform Journalism: This course further explored the theory and practice of the authoring and online publication of text, audio, video, and informational graphics. Students create online portfolios anchored by a multimedia project produced especially for the class, but also including past production work.

International Journalism: This course examines cross-cultural journalism practices as they pertain to both international news coverage and local reportage in a multicultural setting. Students learn to apply basic theoretical concepts to concrete case studies of the news. 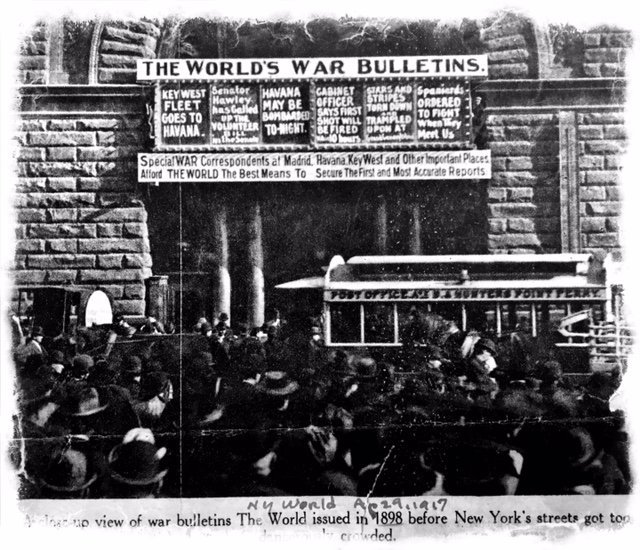